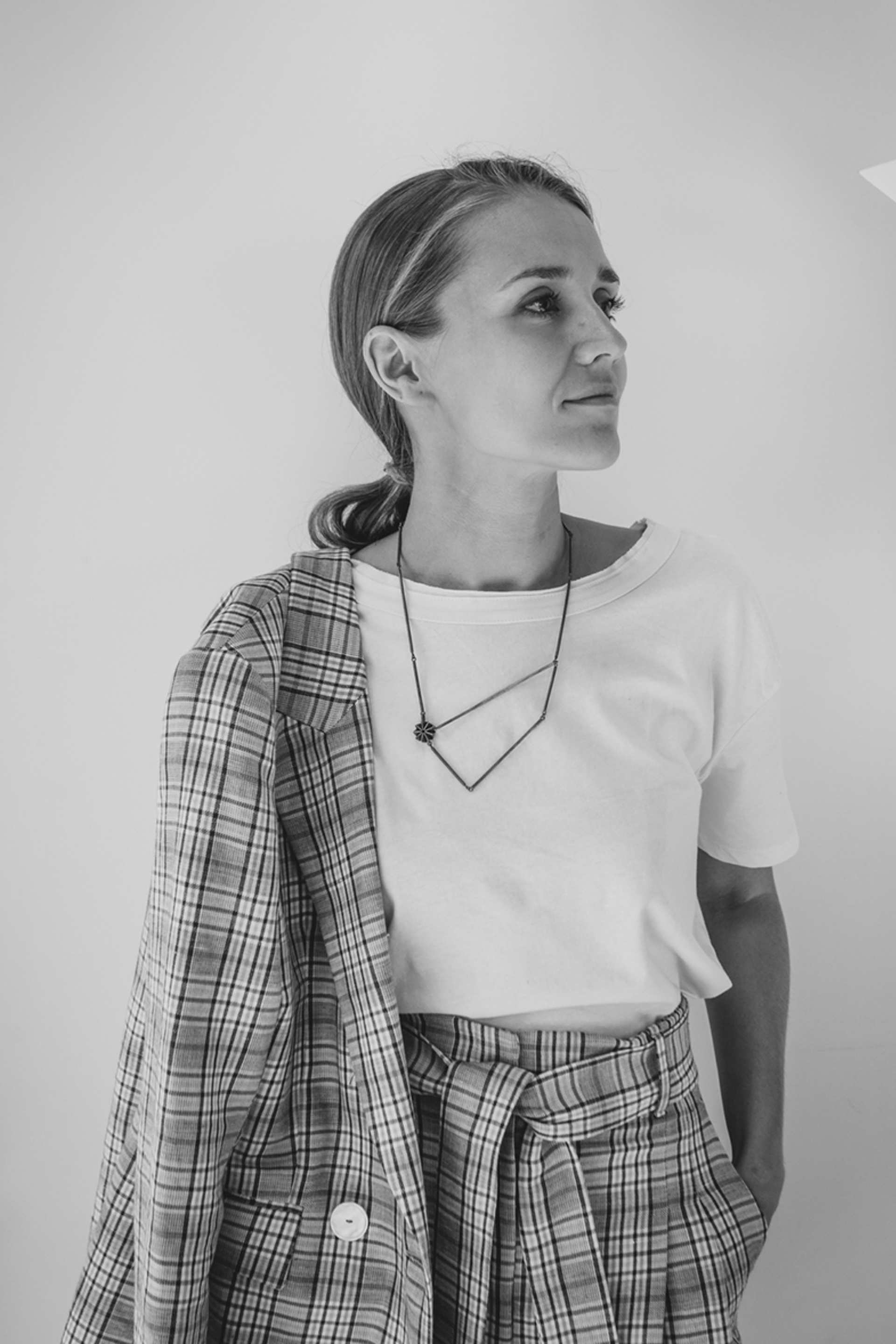 I decided to start blogging when the year is over :) It's the perfect time to do a little recap of the year and write about the people, meetings and events that influenced who and where Saffa is.

This is where each collection is made.  Even if inspirations appear outside of it, finally each project meets my burner, files, grinder and the entire "machine park";) and finally also Basia, who whatch over the production.  After all, people create places.

Almost every project appears on paper in the form of a sketch, simple drawing, note.  The idea goes through various stages of searching for a form, modeling and finally prototyping and testing.

Certain processes are repeated with each new project, every year, some things are surprising, they appear for the first time and sometimes they stay in our studio and sometimes they disappear forever.  If you are interested, I will write more about the jewelry making process another time in more detail.

There are me and Basia in the studio, but Saffa is a lot of relationships outside the studio.

Adrian's collection, created this year, has been under the lens of Marta Chrobak, also known as Chrobaczka, more than once.  It is thanks to her that I can show you how jewelry is made in my studio and I was able to show all three lines of Adrian's collection, reflecting the character of each of them.

First of all, I invite you to my studio in Katowice.  However, I am not able to act only here and sometimes I have to go somewhere else.

Every year I visit the Amberif fair in Gdańsk and the Gold Expo fair in Warsaw.

This year, I also traveled further than usual, to Chengdu, China.  A few photos that are memories of the trip ...

But let's go back to Poland, to Katowice.

This is where I work, among others  with partners such as the Marshal's Office, the City of Katowice or the Jazz Art festival.